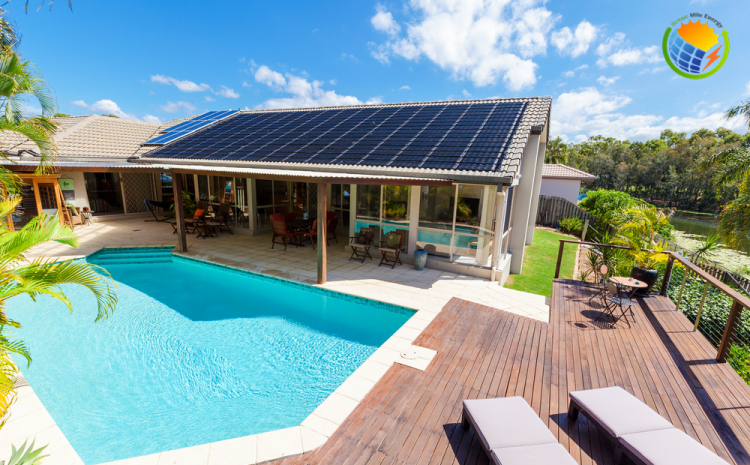 Over the past several years, the popularity of solar energy for residential and commercial use has skyrocketed. The main reason for this is the irresistible combination of modern solar panel efficiency and current money-savings solar incentives, and those are solar energy facts.

In this article from our site, stay with us with 10 facts about solar energy.

According to Lazard’s Levelized Cost Of Energy Analysis–Version 11.0, solar energy costs as little as 4.3 cents per kWh on an unsubsidized basis, cheaper than nearly every option for new fossil-fuel power plants. The cheapest fossil fuel option is natural gas, which costs between 4.2 and 7.8 cents per kWh.

Depending on where you’re looking at producing solar energy, it’s probably already cheaper than coal, diesel, nuclear, and in most cases, natural gas, particularly in the Southern U.S. If the pattern of cost reductions is any indication, it won’t be long before solar blows away every form of fossil fuel on a cost basis. 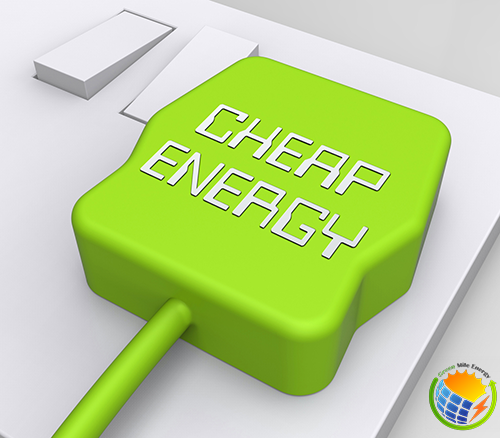 2. You can use solar power to run your entire home

3. Solar electricity has been around since 1839

In 1839, Alexandre Edmond Becquerel discovered the photovoltaic effect— the ability to create an electric current from the sun’s rays. Then, Russell Ohl invented the first solar panel cell in 1941 and the first commercial panel was put out by Bell Laboratories in 1954.

Bell Labs is responsible for the creation of modern silicon photovoltaic cells in 1954. Since then, the efficiency of these cells has increased more than four times, while the price has decreased significantly. 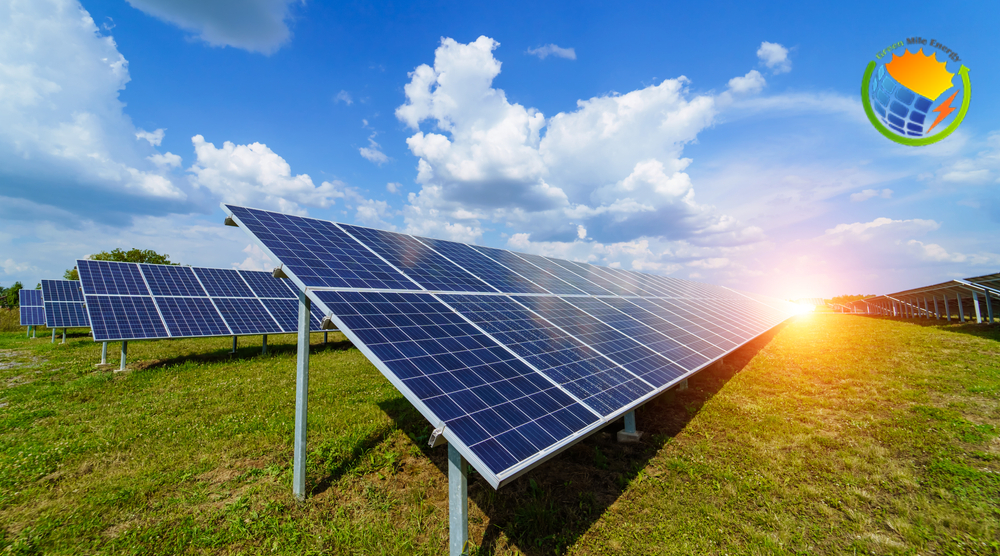 Besides the pollution produced during manufacturing, solar power is one of the cleanest, most sustainable energy resources in the world.

Even if the sun’s not directly beaming on the panels – or it happens to be a cloudy day – it doesn’t mean the hues reflected from the sky aren’t being captured and utilized by the solar panel cells to produce power. Still, the direction you place your panels matters, and shade from trees and buildings should be accounted for before installation.

7. California is the U.S. star in solar

No state in the U.S. has driven the solar industry forward more than California. Not only is it No. 1 in solar installations by a wide margin with 19.7 GW installed at the end of 2016, but it also gets 14% of its electricity from solar — a greater percentage than any other state, according to the SEIA.

8. Solar insulation plays a role in the water cycle

Since solar radiation is absorbed by the Earth’s clouds, oceans, and land, their temperatures rise as a result and fuel the water cycle.

Warm air rises from the oceans, which causes convection. This air then rises to high altitudes and clouds are formed by the condensation of water vapor. These clouds cause rain and bring water back to the Earth’s surface, which completes the water cycle.

If you want to go solar, a rooftop system may be the choice for you. But even if you don’t own home suitable for installing solar panels, you can get 100% of your electricity from solar energy in many places. Community solar projects are popping up in states such as Massachusetts and Minnesota, allowing ordinary consumers to be the power purchase agreement customers for solar projects. And utilities across the country are giving customers to option to source their electricity from wind or solar for an extra fee.

Depending on where you live, you may be able to take advantage of net metering and sell back any excess energy that you produce. Even if you decide to finance, there is a possibility your monthly loan payment will be less than your average electric bill.