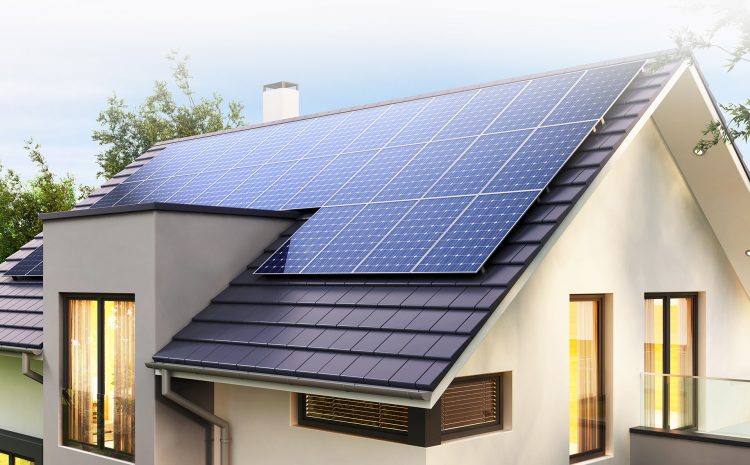 Under these solar financing agreements, a solar company installs solar panels on your home for no money down (hence, the misleading use of the word “free”), and you then pay a monthly rate for the clean energy those panels produce. Think about it as renting solar panels, or simply buying your power from a solar company instead of a utility company.

Zero-money-down installation, free maintenance, free enrollment, guaranteed savings written into the contract — these promises are all just a little too good to be true.

What are Solar Leases / Solar PPAs?

Solar leases and PPAs offer people a way to go solar with no up-front cost.

Under a solar lease, the installer builds a system on your property and charges you a monthly fee to lease the equipment from them. You pay a flat monthly fee and get to use 100% of your system’s production.

Power purchasing agreements (solar PPAs) are similar, except instead of renting the equipment for a set fee each month, you buy power from the installer at a flat rate per kWh. So if you use less power than your system produces, you don’t have to pay for any excess generation.

Under both agreements, the main drawback is that you don’t own your system. The installer owns it.

They structure it this way so that they can claim the Federal Tax Credit and any local incentives for going solar. As of 2020, that represents a 26% credit on your total costs to go solar.

Now that you understand the nuances between solar leases, power purchase agreements, and solar loans, assessing the return on investment in each scenario is important. Here’s a breakdown of the most potential to least potential return depending on the payment plan you choose (cash purchase, personal loan, or solar leases and ppas):

Buying your solar panel system outright is usually the best value over 25 years. Even though your initial cost will be steep, you can reap all of the financial benefits and savings associated with going solar (incentives, tax credits, and more).

Applying for a solar loan is the next best option when it comes to a return on investment. The initial cost is $0; however, interest payments chip away at energy savings for approximately the first 7 years (or however long the loan takes to repay) until the loan is paid off. After that period, you get to keep 100% of your energy savings.

Choosing to go with a solar lease or PPA may be something worth considering for certain homeowners. The biggest selling point here is that there is no upfront cost, but beware that the value is dampened by the solar company which takes out their cut of your savings each month. By the end of your warranty period, the lease or PPA will have taken up more than half of your potential savings as profits for the solar installer.

Who is eligible for free solar panels?

Because “free solar panels” is a misleading statement, it’s important to say this—no one is eligible for ‘free solar panels.’ However, solar leases have made it much easier for anyone with a roof to go solar, regardless of whether or not they can afford the upfront cost of installation.