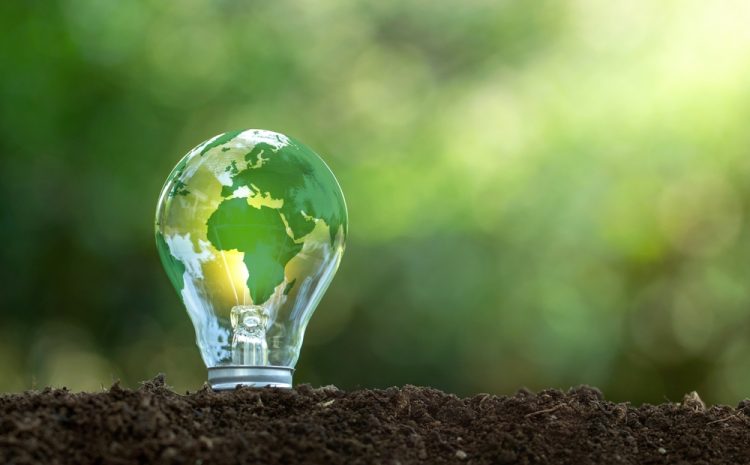 Green energy is any energy type that is generated from natural resources, such as sunlight, wind, or water. It often comes from renewable energy sources although there are some differences between renewable and green energy, which we will explore, below.

The key to these energy resources is that they don’t harm the environment through factors such as releasing greenhouse gases into the atmosphere. 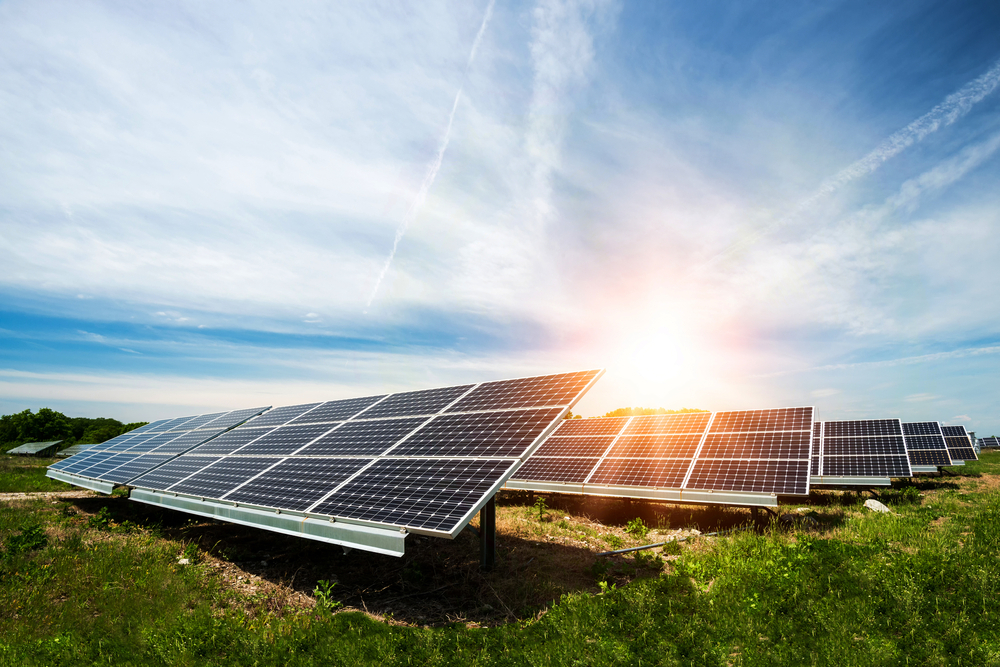 Sunlight is one of our planet’s most abundant and freely available energy resources. The amount of solar energy that reaches the earth’s surface in one hour is more than the planet’s total energy requirements for a whole year. Although it sounds like a perfect renewable energy source, the amount of solar energy we can use varies according to the time of day and the season of the year as well as geographical location. In the USA, solar energy is an increasingly popular way to supplement your energy usage. 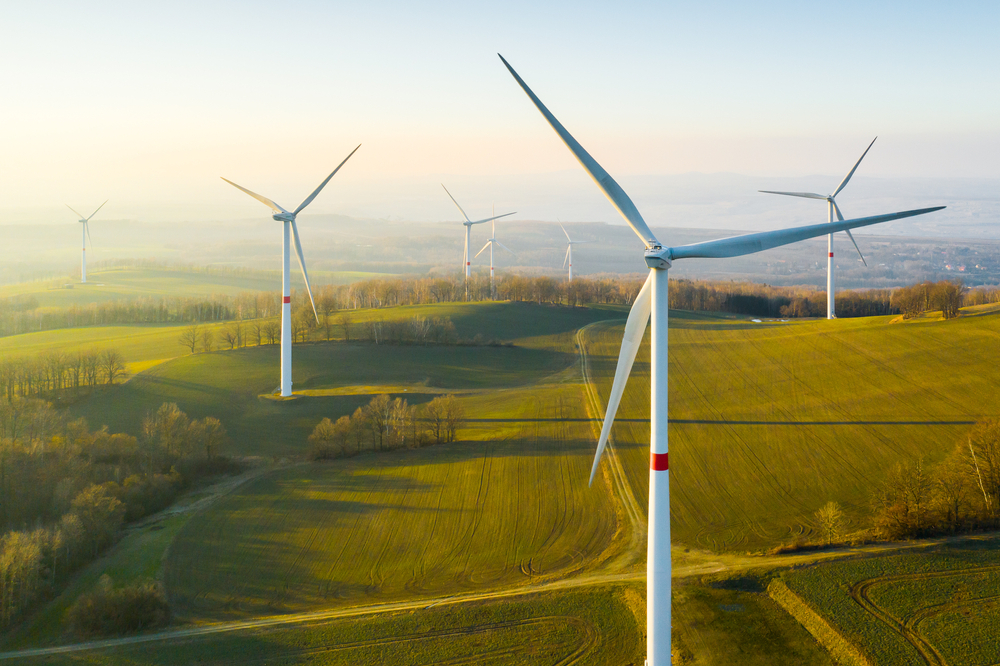 Wind energy is another energy source powered by the sun. That’s because winds are caused by the uneven heating of the atmosphere.

Three-blade wind turbines are most commonly associated with wind power. Unlike solar energy, these work on a rather simple principle. The wind turns the blades of the turbine, which turns an internal rotor. This rotor then moves the main shaft, which spins a generator and creates electricity.

Also known as hydroelectric power, this type of green energy uses the flow of water in rivers, streams, dams, or elsewhere to produce electricity. Hydropower can even work on a small scale using the flow of water through pipes in the home or can come from evaporation, rainfall, or the tides in the oceans.

By harnessing the natural heat below the earth’s surface, geothermal energy can be used to heat homes directly or to generate electricity. Although it harnesses power directly below our feet, geothermal energy is of negligible importance in the UK compared to countries such as Iceland, where geothermal heat is much more freely available.

The beauty of biogas, if it can be described as such, is that it is not only a green energy source but that it makes use of our waste products. Produced as a byproduct when organic matter decomposes, biogas comes from materials such as sewage, food, agricultural waste, and manure.

These materials are stored in containers without oxygen, causing them to ferment and produce methane and carbon dioxide as well as other gases. The methane produced can then be sold on and used to heat homes, produce electricity, and fuel vehicles.

The advantages of renewable energy are numerous and affect the economy, environment, national security, and human health. Here are some of the benefits of using renewable energy in the United States:

Enhanced reliability, security, and resilience of the nation’s power grid

Increased affordability, as many types of renewable energy are cost-competitive with traditional energy sources

What is the Difference Between Renewable and Green Energy?

These renewable energy sources enter the power grid and are indistinguishable from conventional energy sources when you flip a light switch or charge your phone. Although renewable energy encompasses the same sources as green energy, this energy more broadly includes technologies and products which can have a considerable impact on both the local and global environment.