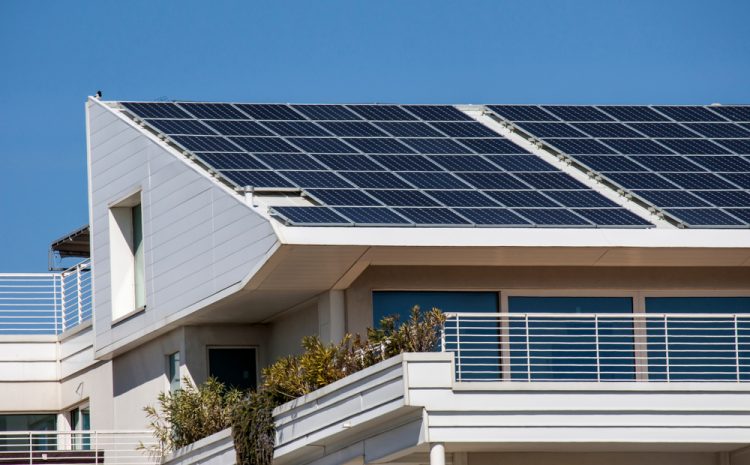 The time it takes to repay the cost of installing rooftop solar has dropped dramatically as energy costs have spiked, with new data suggesting it could soon take just four years to pay off a new system through savings on energy bills.

Homes fitted with rooftop solar panels can now cut their electricity bills by hundreds of dollars a month, by using home-generated electricity instead of expensive grid power.

That means solar systems pay for themselves within just a few years.

“That’s making low-carbon options, even more, cost-effective. Whether it’s large-scale windfarms now costing four times less than gas power, or home solar systems that could pay back the initial outlay within less than five years, the economic case for net-zero has never been stronger.”

As energy costs rise, households with rooftop solar save more money each month, shrinking the length of time it takes to pay off the system.

The figures assume households are using 45 percent of the electricity they generate, with the rest sold back to the grid for a price of 4p per kWh.

However, the more electricity that can be used by the homeowner rather than sold back to the grid, the faster the payback time can be.

Energy bills are already at their highest levels in at least half a century, driven upwards by the spiraling cost of natural gas.