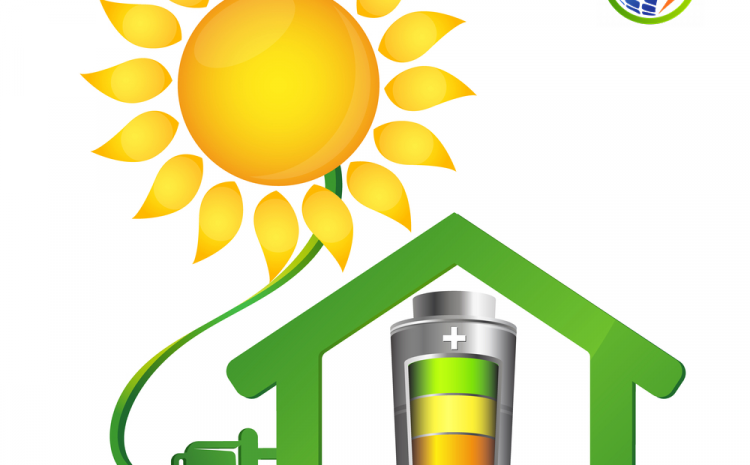 How does solar work?

Solar power works by converting energy from the sun into power.

Our sun is a natural nuclear reactor. It releases tiny packets of energy called photons, which travel 93 million miles from the sun to earth in about 8.5 minutes. Every hour, enough photons impact our planet to generate enough solar energy to theoretically satisfy global energy needs for an entire year.

Currently, photovoltaic power accounts for only five-tenths of one percent of the energy consumed in the united states. But solar technology is improving and the cost of going solar is dropping rapidly, so our ability to harness the sun’s abundance of energy is on the rise.

In 2017, the international energy agency showed that solar had become the world’s fastest-growing power source  marking the first time that solar energy’s growth surpassed that of all other fuels. Since then solar has continued to grow and break records around the globe.

In the continuation of this article from our site,the stages of energy production by solar panels are given step by step.

Each panel is constructed of a layer of silicon cells,a metal frame,a glass casing surrounded by a special film,and wiring. For maximum effect,the panels are grouped into“arrays”  and placed on rooftops or in large outdoor spaces.

Within each solar cell is a thin semiconductor wafer made from two layers of silicon. One layer is positively charged, and the other is negatively charged, forming an electric field. When light energy from the sun strikes a photovoltaic solar cell, it energizes the cell and causes electrons to ‘come loose’ from atoms within the semiconductor wafer. Those loose electrons are set into motion by the electric field surrounding the wafer, and this motion creates an electrical current.

3.The electrical energy is converted.

4. The converted electricity powers your home

When the sun is shining,solar panels convert sunlight into dc(direct current)electricity. The solar inverter converts this electricity into ac (alternating current) power for use in your home. Your home appliances use this power instead of drawing power from the electricity grid.