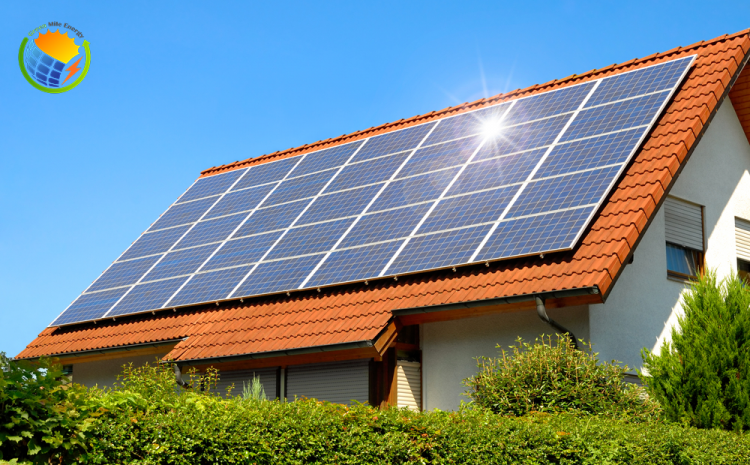 Solar energy is the key to a clean energy future. Every day, the sun gives off far more energy than we need to power everything on earth.

what is solar energy?

Solar energy is radiant light and heat from the Sun that is harnessed using a range of technologies such as solar power to generate electricity, solar thermal energy (including solar water heating), and solar architecture

Solar energy is created by nuclear fusion that takes place in the sun. Fusion occurs when protons of hydrogen atoms violently collide in the sun’s core and fuse to create a helium atom.

This process, known as a PP (proton-proton) chain reaction, emits an enormous amount of energy. At its core, the sun fuses about 620 million metric tons of hydrogen every second. The PP chain reaction occurs in other stars that are about the size of our sun and provides them with continuous energy and heat. The temperature for these stars is around 4 million degrees on the Kelvin scale (about 4 million degrees Celsius, 7 million degrees Fahrenheit).

In stars that are about 1.3 times bigger than the sun, the CNO cycle drives the creation of energy. The CNO cycle also converts hydrogen to helium but relies on carbon, nitrogen, and oxygen (C, N, and O) to do so. Currently, less than 2% of the sun’s energy is created by the CNO cycle.

The sun provides more than enough energy to meet the whole world’s energy needs, and unlike fossil fuels, it won’t run out anytime soon. As a renewable energy source, the only limitation of it is our ability to turn it into electricity efficiently and cost-effectively.