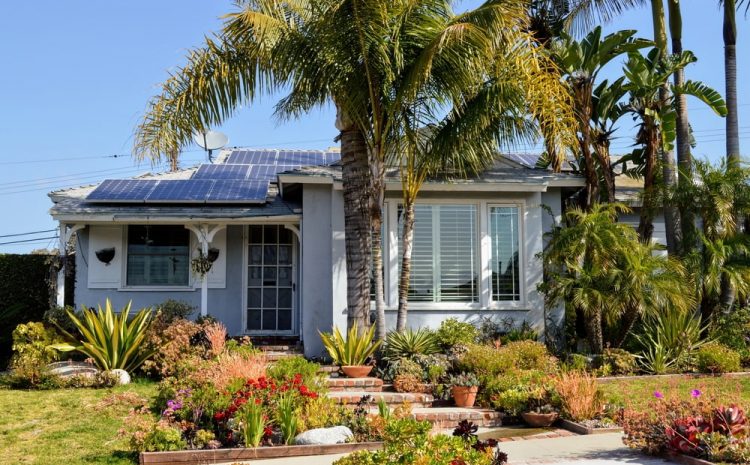 California is the best state for solar power because of how much direct sunlight the solar panels have access to. Since the sunlight is beaming down practically all summer in California, solar panels can potentially convert a lot of energy to buffer your electricity bill.

California also has a lot of programs, rebates, and buy-back offerings to help lower the costs associated with solar panel installation. This further makes solar worth it in the state since there are incentives to get it installed in your home for less money.

Is Solar Worth It in California?

Solar power is worth it in California. There is no doubt about that. Especially in the summer, solar power can help take the edge off high electricity bills associated with high AC usage. Not to mention, the energy produced through solar panels is clean and renewable, making it better for our planet.

California is the best state for solar power because of how much direct sunlight the solar panels will have access to. Since the sunlight is beaming down practically all summer in Cali, solar panels can potentially convert a lot of energy to buffer your electricity bill.

How much do solar panels cost in California?

It is possible to go solar with nothing out of pocket. Share your data with our experts via the contact form on the site to help you.

What’s the Payback Period for Solar in California?

In most cases, solar panels pay for themselves by providing you with energy savings. The time it takes panels to pay themselves off is referred to as the solar panel payback period. The high price of electricity and the small solar system requirements in California allows homeowners to pay off their panels in an average of just 4 years.

What solar panels should I install in California?

There are plenty of options to consider when choosing the solar panels, inverters, racking systems, and batteries to install for your solar panel system. With the number of options available today, it’s important for you to understand various factors that distinguish one component apart from another.

Benefits of Solar Energy in California

What’s the Outlook on Solar in California?

California was an early adopter of solar energy, and the industry within the state has only grown. Residential solar installations have grown consistently over the past decade, and there are no signs of a downturn in the near future. The State of California is environmentally friendly in general, so the current solar incentives make it one of the most solar-friendly places in the country.