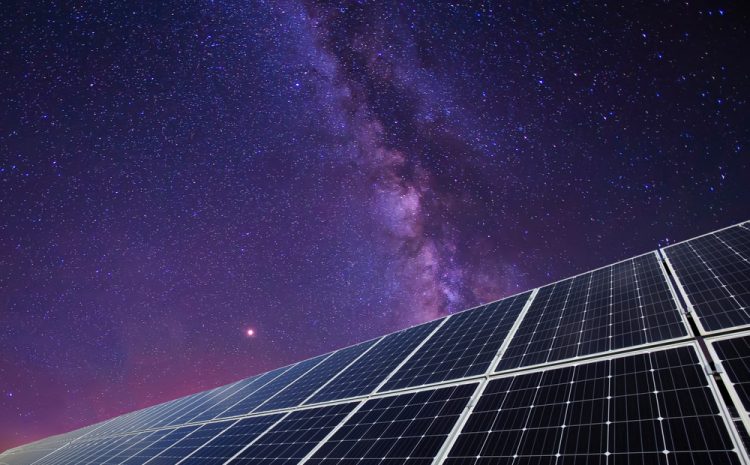 The news: Researchers at Stanford University have invented a breakthrough solar panel that can generate electricity in dark. It’s based on radiative cooling, in which Earth’s surface rapidly loses heat after the sun sets—a phenomenon that could be game-changing for sustainability.

While standard solar panels can provide electricity during the day, this device can serve as a “continuous renewable power source for both days- and nighttime,” according to the study published in the journal Applied Physics Letters.

Conventional solar panels only work in daylight, so you need battery storage to enable solar-produced power to be used at night. Now a team at Stanford University in the US has tested solar panels that keep generating electricity round the clock.

Their innovation takes advantage of the fact that solar panels cool at night. Power can be generated from the temperature difference between the cooling panels and the still-warm surrounding air. This is done using a thermoelectric generator, which produces power as heat passes through it.

Assaworrarit’s team isn’t the first to use a thermoelectric generator to capture heat from the night, but their approach looks promising when it comes to using solar panels that already exist for daytime use. By using an aluminum plate to reduce the amount of heat that could escape from the edges of their solar panels, the team was able to multiply their technology’s generated energy nearly ten times.

Those who rely on solar power and other off-grid solutions for daily life around one billion people globally could also benefit from panels capable of providing a more consistent stream of electricity.