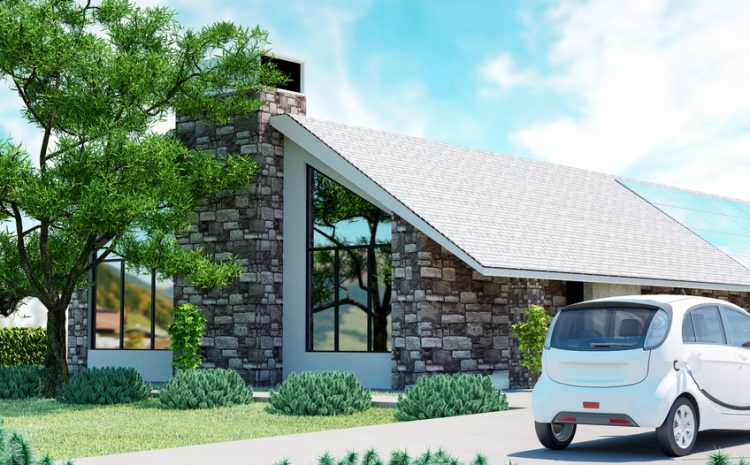 If you want to invest in an electric vehicle, the best way to maximize your new car’s value is to charge it daily with the sun’s power.  Teaming solar panels with an electric car can drastically reduce energy costs and reduce your carbon footprint.  Here are some important things to consider when deciding whether to integrate solar panels and electric vehicles into your home energy plan.

The electricity that an EV requires

The electricity required to “fill the tank” for an EV is equivalent to the size of the battery. Generally speaking, electric vehicle batteries can store between 25 and 100 kWh with that variation mainly driven by the range that a certain car can cover on a single charge. For a sense of scale, home energy storage systems, such as the LG Chem RESU 10H and the Tesla Powerwall 2, often store around 10to15 kWh of electricity.

Estimate the number of solar panels needed to charge an EV

Just like standard automobiles, some electric vehicles are more energy efficient than others and the energy efficiency of EVs is calculated using a unit of measurement called MPGe. Miles per gallon gasoline equivalent is a measure of the average distance traveled per unit of energy consumed.

On average, Americans drive their automobiles 13,500 miles a year, which works out to around 40 miles per day.

Now let’s figure out how many solar panels it takes to charge a car for a day.  Most of the solar panels that are used generate 335 watts of power per hour.  If we get between 3to7 to hours a day of peak energy production from  solar panels. we can expect to generate between 1kWh and2.345 kWh of power per solar panel per day.  That means it would take 5or6 solar panels to generate enough energy to power for electric vehicles on a sunny day for their average daily commute.

Here’s a look at the best energy efficient electric vehicles available in 2021: