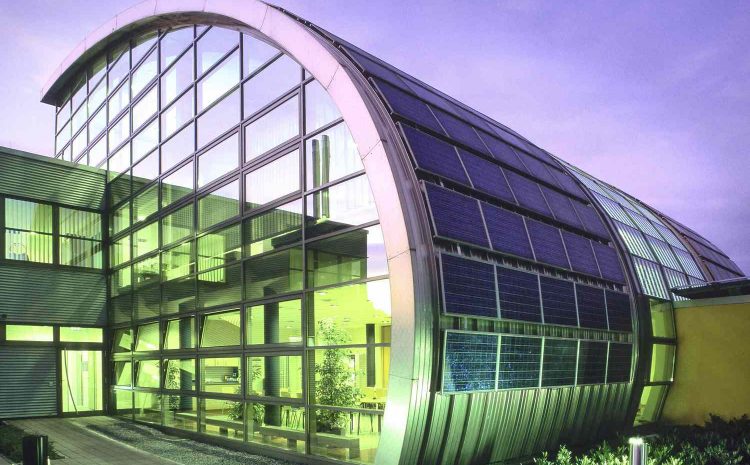 Determining where solar panels are made is not as easy as one might think. Seven of the world’s top 10 solar panel manufacturers are based in China, while only First Solar is based in the United States. The two remaining manufacturers on the list are from South Korea and Canada, though the latter is often considered Chinese as well.

Determining where solar panels are made requires tracing the solar chain from the final product back to its parts and the raw materials they are all made of.

From top to bottom, a solar panel sitting on a rooftop is comprised of:

An encapsulant that provides weather protection

A back sheet that provides more protection

A junction box that connects the panel to an electric circuit

And additional adhesives and sealants between the parts.

In 2020, the United States imported roughly 86% of new solar PV modules, capable of producing 26.7 gigawatts (GW) of electricity—enough to supply the electricity needs of Arizona during the summer. By contrast, U.S.-based manufacturers produced 4.4 GW of solar PV modules. Imported modules came primarily from Asia, especially Malaysia, Vietnam, Thailand, and South Korea. China, whose imports are the subject of much political controversy, accounted for merely 1% of module imports to the U.S. at the end of 2020.

America in the solar panel industry

America invented silicon solar cells in the 1950s. It spent more on solar R&D than any other country in the 1980s. It lost its technological advantage anyway.

You wouldn’t know it today, but the silicon photovoltaic solar cell—the standard, the black-and-copper solar panel you can find on suburban rooftops and solar farms—was born and raised in America.

Starting in the 1980s, leadership in the industry passed to Japan, then to China. Today, only one of the world’s 10 largest makers of solar cells is American.

American manufacturers had already been struggling to compete with imports from East Asia.  In 1990, U.S. firms produced 32 percent of solar panels worldwide; by 2005, they made only nine percent.

The economic potential of solar power in the U.S. requires further (public and private) investment in the growing technology. According to the Department of Energy, “solar panels on just 22,000 square miles of the nation’s total land area – about the size of Lake Michigan – could supply enough electricity to power the entire United States.”

The global race to lead the clean energy economy is underway and capitalizing on the potential of solar with land that collects as much sunshine as the U.S. offers more than just environmental benefits. With the cost of solar as low as it is in 2022 and a potential market as staggering in size as the U.S., solar energy production and manufacturing offer a tremendous economic opportunity with proper investment.

The top 10 solar manufacturers in the world

Based on solar panel shipment capacity in gigawatts (GW), here are the top 10 solar panel manufacturers in the world:

We’re your one-stop company for solar panel installation in California. We’ll take care of everything from start to finish, so you can enjoy the benefits of clean energy worry-free. Get a free quote today and see how much you could save with solar. Give us a call today for more information, or just fill out the form on the home page and our experts will contact you.